LUMEN CENTER ITALIA's vocation for "custom made" products has deep roots in the past and has created during the years important opportunities to grow, experiment and realize big projects worldwide. 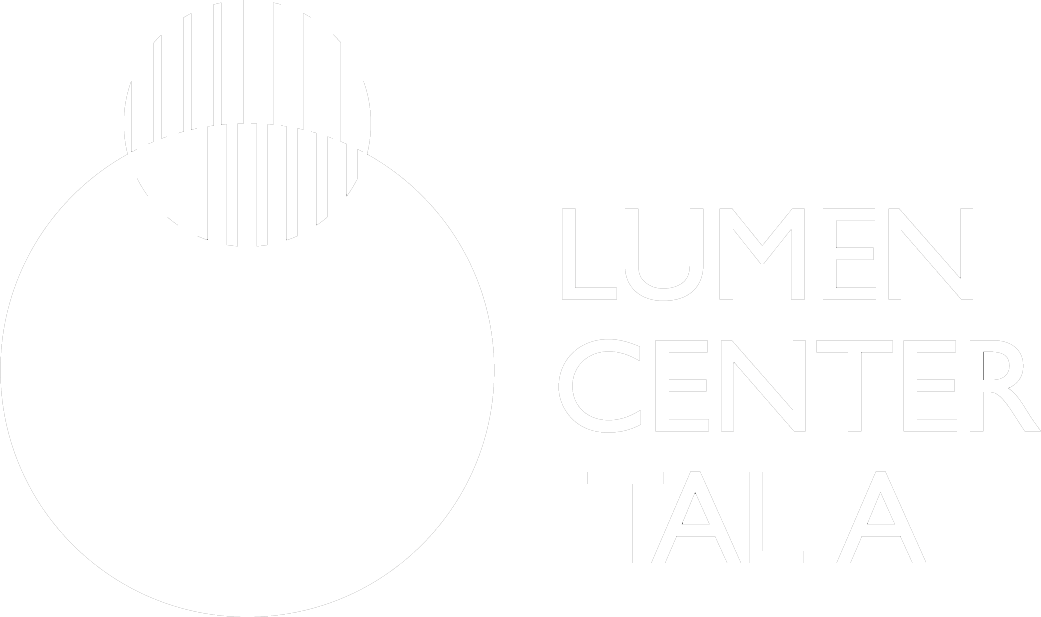 Since the beginning the lamps of the French Lumen Center catalogue have always been produced in Italy by a lighting manufacturer in the district of Milan and distributed on the national market by LUMEN CENTER ITALIA, an Italian company that a few years later took over the French company. It became the sole owner and distributed the lamps on both the national and international markets.
Thanks to the strict collaboration with French designers including Jean-Michel Wilmotte, designer of the famous table lamp Washington, and the long well known quality of the offered products, this company, - albeit not big and family ran, has been gaining more and more market share consolidating its position in the Italian and international lighting sector.

In the late nineties
In the late nineties a great turning point was close at hand, when the DMC Villa Tosca Design Management Centre - coordinated and directed by Augusto Grillo - came into contact with LUMEN CENTER ITALIA for the realization of the project of the interiors and lighting design of Urawa Royal Pines Hotel in Japan. The project was called "Life River" and still represents the company's very high technical-productive know-how and skill, as well as the ability to manage with great flexibility "tailor-made" projects.
The adventure of DMC VillaTosca in the lighting industry, however, had its start in 1993 as a result of a research program aimed at exploring the coloured light which then merged into an experimental workshop that took place in the striking convent of Greggio and saw many scholars, researchers and designers involved. It was these two projects "Life River" and "Heliopolis", that in 2000 led the Group VillaTosca to acquire LUMEN CENTER ITALIA.
Continuous international initiatives
Since then, the company has made numerous innovations from being groundbreaking with studies on synesthesia (relations between light, color and sound), to the use of alternative light sources as OLED  and also researches on the interactions between light and human metabolism.
LUMEN CENTER ITALIA has been the technical sponsor of Japan Pavilion food court at Expo2015 and lights up Leonardo Da Vinci, Tiziano, Raffaello, Bruegel and Botticelli masterpieces at Veneranda Pinacoteca Ambrosiana of Milan.

"A GREAT LABORATORY THAT PURSUES EXCELLENCE, WHERE DESIGNERS, ARCHITECTS, ENGINEERS, TECHNICIANS AND CRAFTSMEN WORK TOGETHER"